When I bought the TT tires were wearing on the principle of origin, some Pzero Rosso Pirelli in size 225/40 R18 92Y . 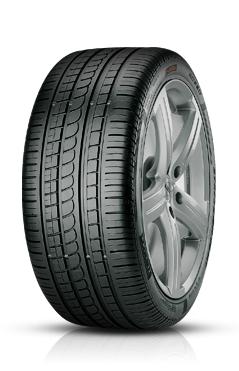 Just one of the reasons that made me think that the 30,000 km marker were real (apart from the review of trust in the workshop) was the fact that the car was built in March 2006 and had 4 tires as date of manufacture January 2006, had more wear than was indicated for kilometers, if we consider a kind of quiet driving.
The performance of these tires I think the good, on the basis that my style of driving is relaxed.
The grip in dry , high altitude line, although I think that in 225 size, any medium known brand of gum, dry, must hold the car on the road without problems.

In wet , I had not ever a problem, and until the last kilometers of the tire life, his behavior did not cause any embarrassing situation at any time. For my part, I do not have any interest in seeking the limit of grip, but it was shown that for normal driving, offering a good sense of security.

About rumorositat up , considering they were also half-life in terms of wear and you had 5 years to life, was reasonable.
At around 40,000 km, it starts to become more evident, especially at low speeds, because I guess the wear on some of them had to be somewhat irregular.

Despite the reasonable performance offered by these tires, I wanted to try other brands, and between existing and references to reviews, I reduced to two options: Bridgestone and Michelin .

For part of the Bridgestone model was interesting in Potenza , in versions RE50 (old) and S001 (new version) . Both had very good reviews, with a high performance sports (grip in wet and dry), with very rigid side flanks that provide safety and maneuverability in strong support curve.
The counterpart to this performance was rumorositat (slightly raised), wear (in principle have a short life) and consumption (not intended for energy efficiency). 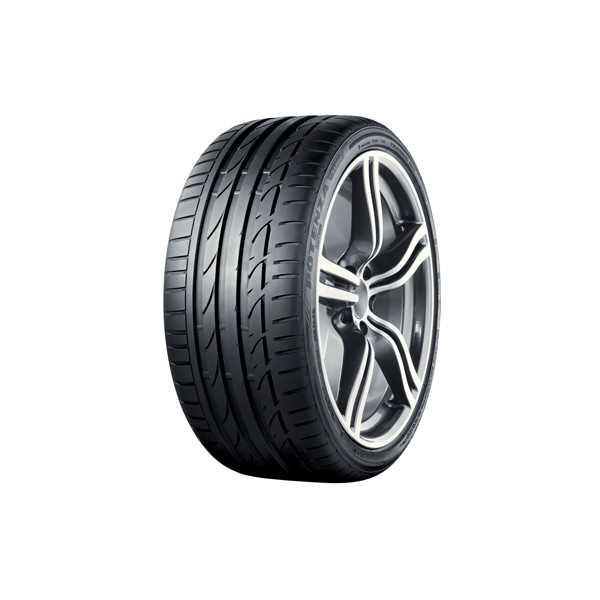 About Michelin , had relatively little to the model had gone Pilot Sport 3 (picture below), an evolution of the Pilot Sport 2 , a tire in question was a sporty driving performance of the references in its segment. 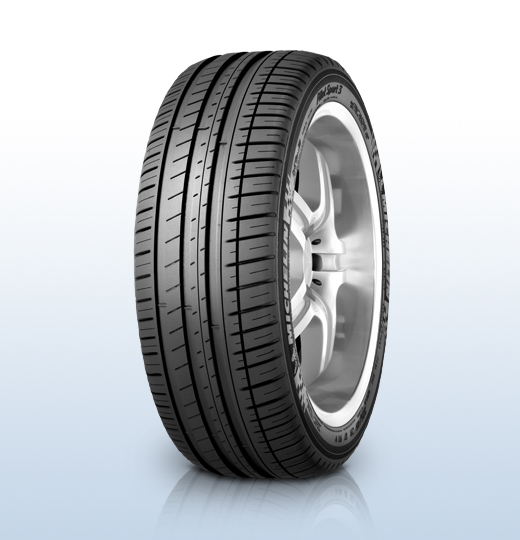 This model (PS 2), as was weakness (according to various opinions) behavior in the wet, that was not the height of their abilities in sec.

Michelin, the Pilot Sport 3 announced that it kept all the capabilities of pneumatic dry, and significantly improved performance in the wet .
In the same way, indicating that the efficiency aside, this was an evolution in the segment of sports tires, which is the first tire in this category considered as "organic" (depending on the brand, "Green X "), implying that combines capabilities sports with a decrease in consumption and greater durability. 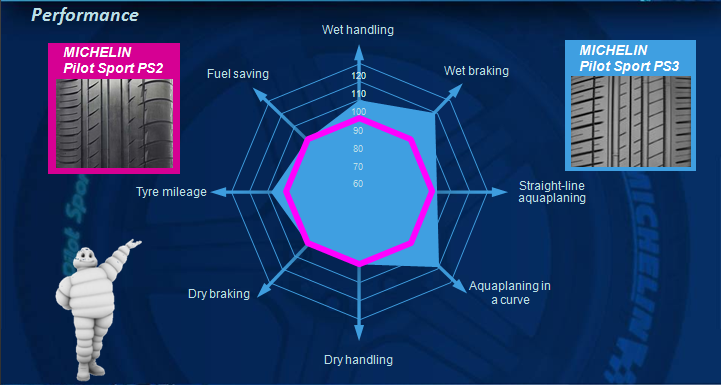 Finally, I opt for the Michelin Pilot Sport 3 me because, although sporty driving "pure" it may be somewhat higher than the Bridgestone Potenza, I feel more balanced and appropriate for that you shall give the Michelin.

The feelings during the first 1,500 km have been quite positive.

must recognize that energy efficiency-related savings in fuel consumption, as expected, is almost imperceptible on the former Pirelli. Maybe we are talking about 0.1 l / 100km, which can not be found safely, as a value much smaller variation in consumption can also be due to differences in traffic conditions, driving ...

For the rest, dry grip, wet, and rumorositat, if that is possible to find a qualitative comparison to previous Pirelli . However, conditions are not the same tire (Pirelli already had the 30,000 km when I started to use) and as I explained above, the performance of Pirelli was not bad.