Taking advantage of the Easter holidays, I realized my partner a little trip to the Costa Brava to the southern coast of France.

The landscapes that are found in these coastal areas are of great beauty, and even then not too much sun accompanied us, the charm of a united gray sky cliffs, vegetation and sea, creating images that have nothing to envy those sunny summer days.

The "base camp" we had located in the village of Garriguella, halfway Llançà Figueres and at the hotel "La Plaça" which, as its name implies, is in the main square, opposite the bell tower church. 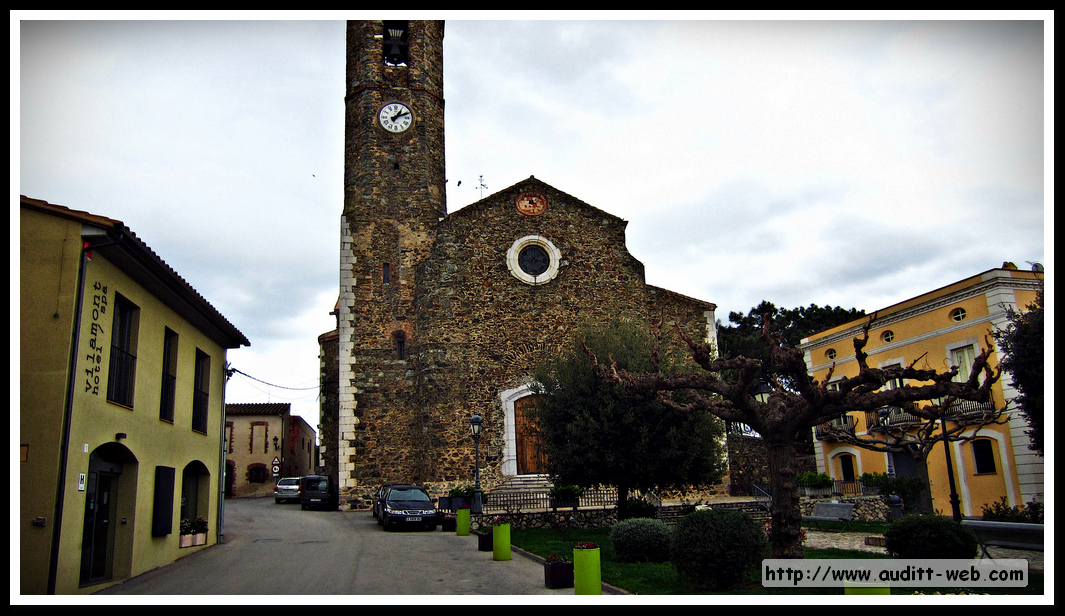 The hotel is small but cozy, each of its rooms has a name that refers to some aspect of the region, and are acclimated so unique and different from each other.
Once left our bags at the hotel, we headed to Llançà to eat. The few people who were in the area allowed us to choose a restaurant near the beach, where there were only a few tables occupied, so we could eat quietly enjoying the view of the beach. 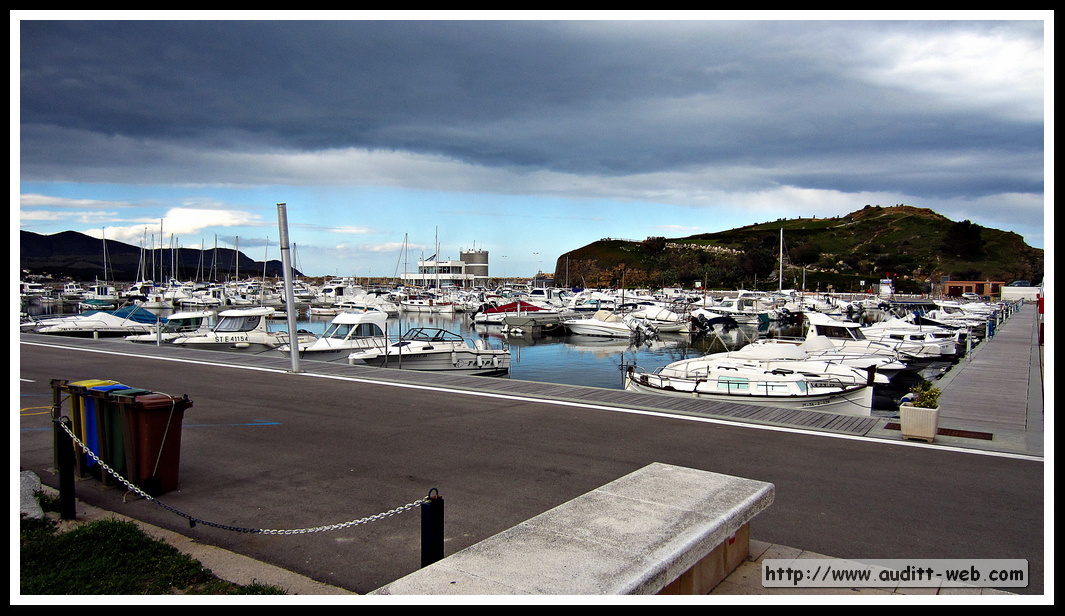 After lunch, walked around the town, which made us realize other "entertainment landscape" of the town ...
The next day we headed towards Coulliure, a coastal town in southern France, located in what is known as "Catalunya Nord".
The route we follow the line of the coast, which offered us clamored landscapes photographed. 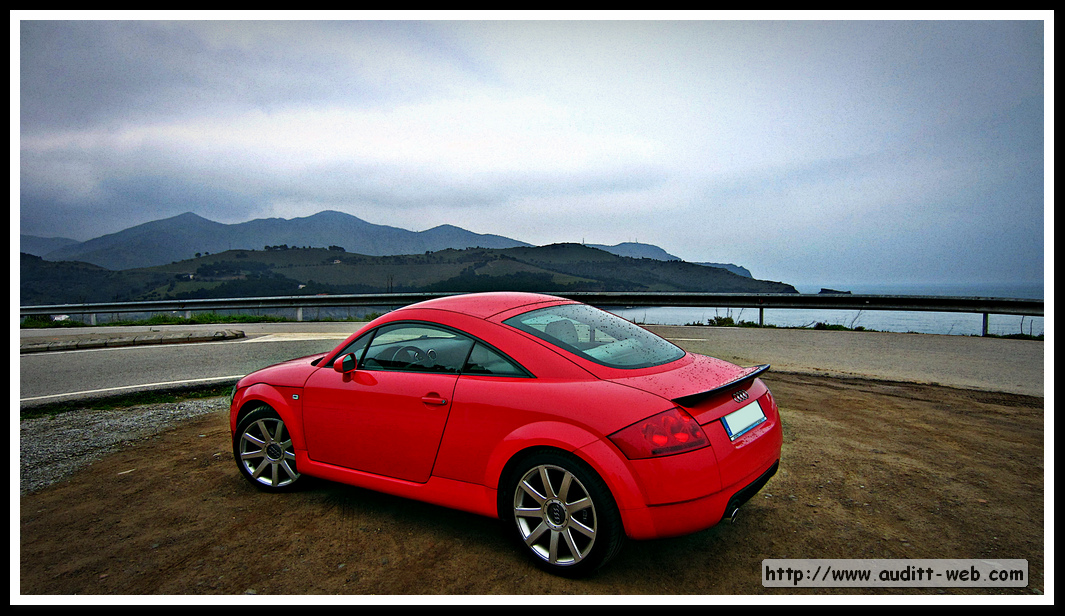 The way to do it by Portbou France, at the office (now abandoned) which are located on top of the Coll de Belitres, where you see the French population Cerbere. 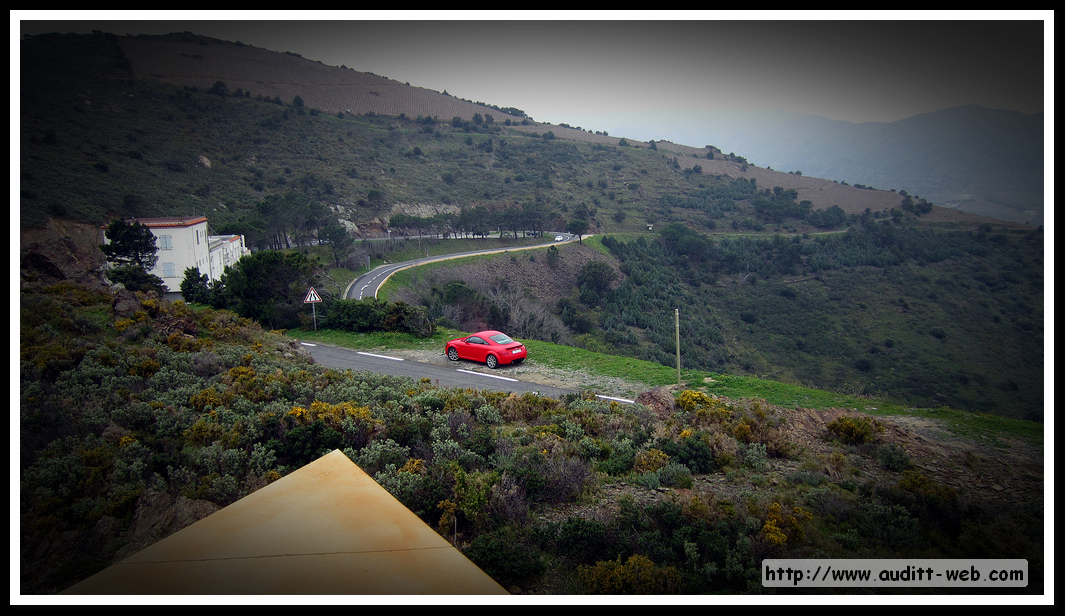 Tours few kilometers down the road that leads to Cerbere, another viewpoint, where, apart from the coastal views, we obeservar a curious headlamp seems to believe a rocket.
After about 30 km along the French coast, we Coulliure, a beautiful resort town, which retains the charm of the medieval period, due to the design of their homes, and the walls that surround much of the area that borders the sea.
Coulliure also is known for in his cemetery is buried the poet Antonio Machado, who was killed in the village during the exile of the Spanish Civil War.
Back, could not pass up the opportunity to photograph the TT back in an environment as beautiful as that. 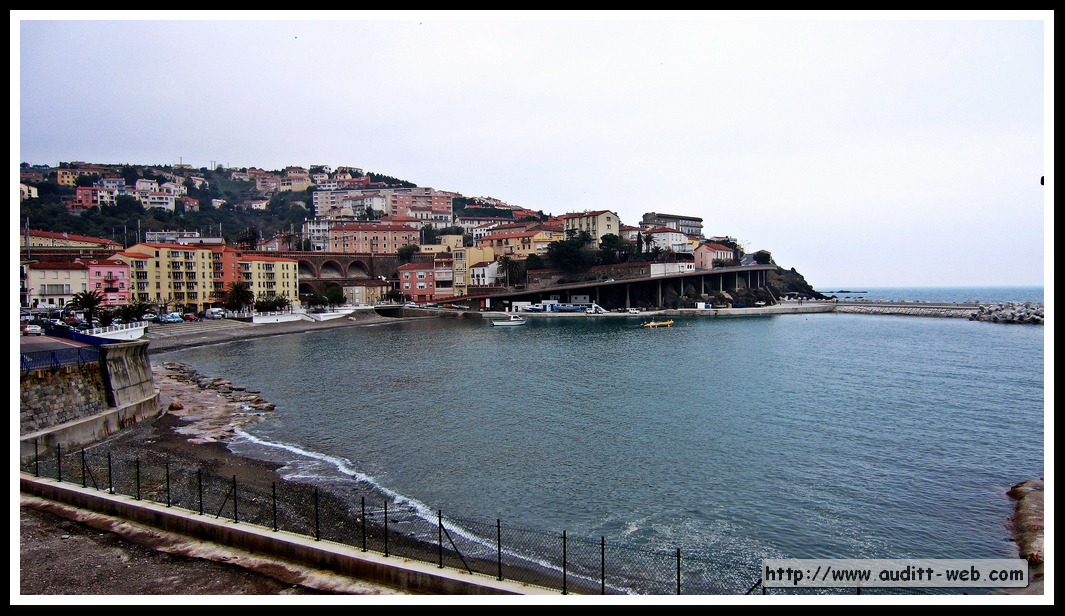 Finally, on the third day, back, had in Tossa de Mar, where we find, in the beach town, the walls that protect the "Vila Vella". Tossa This area has been declared a National Monument. 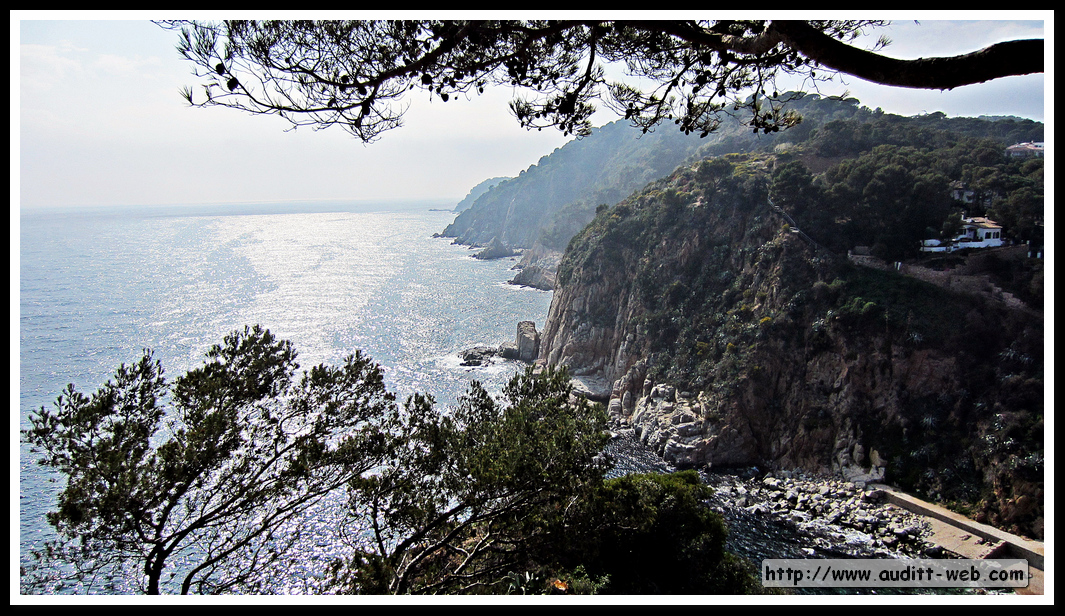